The celebrations raised over £2000 for Paces, a Sheffield-based charity that helps children, adults and families with cerebral palsy and motor disorders. This amount was price matched taking the total to over £4000.

Julie Booth, Head of Fundraising and Communications at Paces, said, “We were delighted to be the chosen charity and to be invited along to celebrate Glu Recruit’s 6th birthday. They have been supporters of Paces for many years and we absolutely love working with the fabulous team!

“Rob took on the Yorkshire Three Peaks Challenge for us a couple of years ago and more recently they have become founding members of our brand new Business Club, Club 300.”

“It was great to see so many people come out to join the celebrations and on the evening we raised over £2000 which will be match funded – which is just amazing!

“This will be used towards our ‘New Home for Paces’ appeal as we move our children into their new school later on this year and without donations like these, this wouldn’t be possible.” 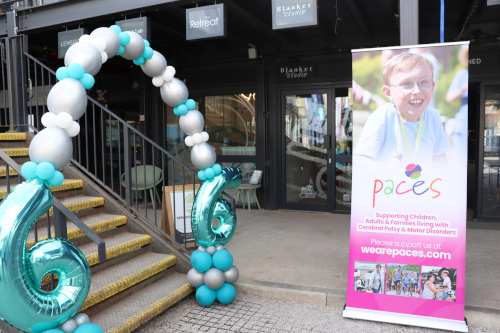 Over 200 free tickets were sent out for the event, with many local businesses, big and small, in attendance. Fire breathers, street food and a live DJ came as part of the ticket package as guests celebrated in the sunshine.

At the beginning of the year, Glu announced 2022 as their ‘year of growth’ and after the opening of a brand-new office, based at Electric Works in Sheffield City Centre, this celebration marked more than just a business anniversary.

Rob Shaw, Managing Director of Glu Recruit, commented on the event and said, “Our Birthday Event was more than we could have ever hoped for. We are overwhelmed with the support we have received from friends, businesses, clients and candidates and it was incredible to see so many people there, celebrating with us.

“We’re over the moon to have raised over £2000 for Paces, a charity that we love working with. The work they do is so important and with the help of everyone at our event, we managed to raise more than we originally expected.

“We’re excited to see what’s next for Glu Recruit and are looking forward to meeting lots of new faces, now that we’ve landed in Sheffield City Centre!” 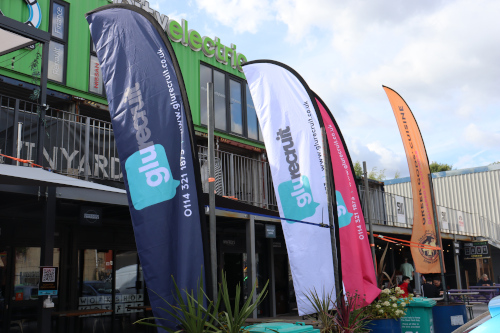 MultiWebMarketing a Doncaster based team of marketing professionals, were there on the evening taking care of all the event’s photography and said, “MultiWebMarketing are always excited to support a Yorkshire based businesses like Glu-Recruit. Our partnership with Paces makes sponsoring this event so much more special.”

*All photos taken by MultiWebMarketing.

Glu Recruit celebrated 6th birthday and raised over £2000 for Paces